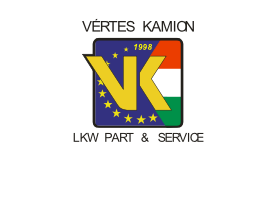 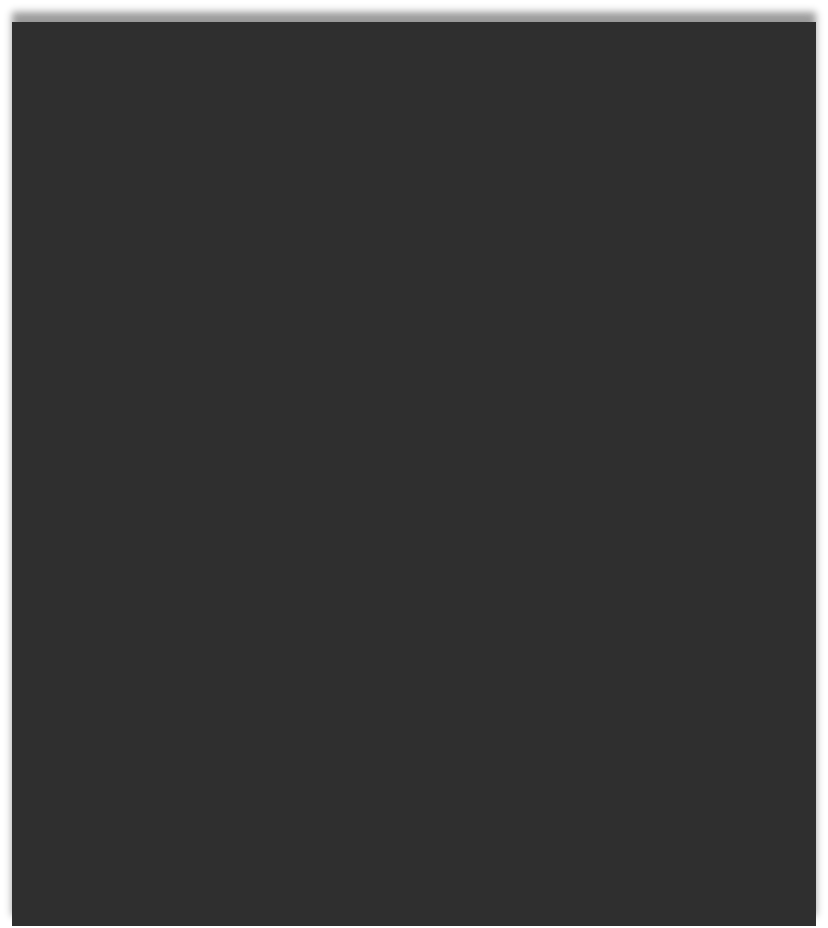 Our company, the Vértes Kamion Szerviz Ltd. was founded in 1998 as a private enterprise, and it was converted into an ltd. in the very same year. The company has been expanding and developing since its establishment. Lately we have managed to obtain qualification H, which is extremely important to have in this business, and nationally there are only about five other companies holding this qualification.

The qualification assures the customers about acquiring the spare parts of the highest quality. When the spare parts are ready, they are tested on test benches, and we provide a 6-month guarantee for them.

Our test benches are certified by the National Office of Measures, our technology is re-examined yearly by the Autókut Zrt., which prepares a report for the National Transport Authority, controlling and issuing qualification H.

In 2003 we purchased a Renault Master 1,6 t-s 5-crate truck, and using it we can conduct national and international transports. Throughout the years we have also expanded our stocks, in addition to developing our services. Since 2004 our company has been responsible for the export and import activities of spare parts made by the Belgian Trucktechnic, and the business is worth about 5-10 thousand euros a month nowadays.

In 2005 our stocks expanded thanks to the growing number of our regular customers both nationally and internationally. Back then our former premises proved to be unsuitable for activities of this kind, so we purchased a new site. There we started to build new storage and service facilities capable of meeting all the needs possible to occur (the investment cost 50 million HUF). The new building qualifies for the European standards of servicing in every respect. Just when we moved premises in 2005, we started to widen portfolio and distribute Meritor (Lucas, ArwinMeritor) brake discs, Meritor brakepads and other Meritor products (saddle disc brakes and repair kits).

Since 2005 we have been able to conduct Wabco EBS diagnostic tests for motor vehicles and trailers, and been able to do EBS configuration for trailers as well.

In November 2005 we took over the new building, so we could widen our range of services thanks to the new site and storage house of ours, which, of course, led to an increase in the number of our employees.

Since January 2006 there has been a roller brake bench operating in our service station, so it is possible to remove and insert spare parts on the spot, and the work done we can do computerized brake diagnostic tests, too.

At the beginning of 2006 the value of our Meritor stocks reached 5 million HUF, which primarily was used to supply our own service activities, then gradually we managed to make our customers know and like the brand.

In 2006 we managed to become a well-known Meritor product distributors, in addition to the other usual brands.

Since 2007 we have been able to do Haldex EB+ (EBS) diagnostic tests, to configure trailer EBS modules, further, we are referred to on the webpage of Haldex as their favourite service station in the region. ( www.brake-eu.haldrex.com ).

Since 2007 we have been ready to do EBS diagnostic analysis and configuration for Knorr-Bremse trailers, so we can cover the whole air brake product range by diagnosing and immediate servicing of the modern EBS systems.

In 2007 we adopted several new services, for example, renovating saddle disc brakes, which was also granted by the National Transport Authority, and it issued qualification H.

Towards the end of 2007 we made an agreement with Banner Battery Manufacturing Ltd. that we were going to represent the Banner truck batteries in Komárom-Esztergom county.

In 2007 we sold our Renault Master truck, and shifted the emphasis from transportation services to spare parts distribution. We purchased two small vans, which have been used to transport goods to many regions of Hungary and abroad, since the number of our regular customers reached 400 companies (with 30 from abroad) at the end of the year. There are some state-run and multinational companies among our regular customers, too.

Since the beginning of 2007 we have been distributing air springs for motor vehicles and trailers, and thanks to the non-stop professional trainings of our mechanics, we work as a local service centre of BPW Futóműgyártó Vállalat (Running Gear Manufacturing Ltd.).

We are recommended by the BPW on its webpage, www.bpw.de .

By 2008 our stocks expanded altogether (both in air brake systems and Meritor spare parts) to such a great extent that we decided to develop our company, so we purchased a neighbouring land of 5000m2 ( 5980 square yards ) in order to be able to implement our service station, and to develop huge storage and logistics facilities. Meanwhile the number of our employees increased to nine persons.

Among our latest innovations one can find on the spot controlling of brake boxes using our lathes, and we rivet up the attached brake shoes with our machines, and we add the brake pads to them from our own stocks. Consequently we can finish the complete brake service of as many as three shafts within one working day.

By 2008 we obtained an AWI welding machine as well, so we are able to weld aluminium moulds.

I think it is worth mentioning that since 2008 our company has committed itself to working with the least amount of harmful materials which commitment is emphasized by an environmental and quality policy statement. The service facilities are cleaned with OKS water based chemicals being completely harmless to the environment and they dissolve by themselves.

Also since 2008 we have been acting as the distributor of OKS, and we supply the OKS products to several smaller service stations and stores.

Our company keeps expanding, our current turnout have achieved more than a tenfold increase compared to the turnout two years ago, so in the future we are planning to open several spare parts stores for the years of 2008 and 2009.